The moment I was diagnosed with cancer I entered a psychological realm where wanting to know everything about my disease alternated with fear and aversion. Once the initial shock wore off I realized that I would need accurate information in order to navigate my horrific, and sometimes terrifying, journey through ovarian cancer. Never in my life have I felt so simultaneously overwhelmed by an abundance of medial information and frustrated by a lack of it. This ambiguity of emotions is understandable in cancer patients, as they undergo treatment for some of the most complex and difficult to understand diseases within the field of medical science.

Simply explained, every cell in the body has a tightly regulated system that dictates when it needs to grow, mature and eventually die off. Cancer occurs when cells lose this control and divide and proliferate indiscriminately. Theories, treatments and possible explanations for cancer are abundant. They range from the factual or medically proven to the bizarre, absurd and downright dangerous. Regrettably there are a few contemptible individuals who knowingly try to profit from cancer patients or exploit our unique physical, emotional and psychological needs. I’m a journalism school graduate and I believe this has given me a better perspective than some patients when I’m confronted with information through online or traditional media. 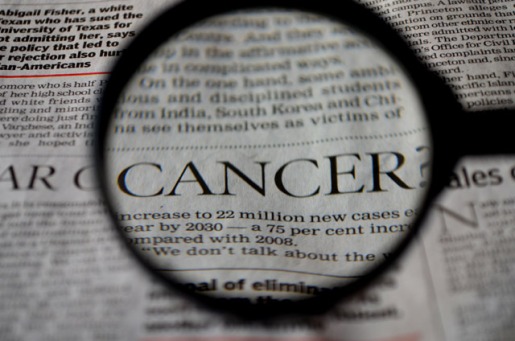 Whenever I read something pertaining to cancer I always keep in mind the Five W’s that I was taught when I was studying journalism.

Who carried out the research, and who funded them? If the Academy of American Poets or the League of Canadian Poets is telling you about a new study they funded showing that reading poetry is good for your health, it doesn’t mean that they’re wrong, but they have a vested interest. Knowing who is quoted in a story or who is commenting is also important. Stories often include comments from experts who weren’t involved in the study – these opinions have the power to help clarify how the results fit into the wider context, and whether they’re worth paying attention to. But still be aware of who’s commenting on the study.

What did the researchers actually do? Was the study looking at cells in a dish, mice or patients? These are all crucial stages of testing a new cancer drug. New drugs can’t be tested in patients immediately – cell and animal studies are needed first to check if experimental treatments are safe, effective and worth further investigation. Keep in mind that in an ideal experiment only one thing will be changed at a time, so that you know any differences are because of that one change. In many cases it’s tricky, but not impossible, to try to pin down how much different variables affect cancer risk. Scientists can try to account for the things that cloud the picture, but there will always be gaps. And that’s why cancer research takes a long time, and needs to involve a lot of people. 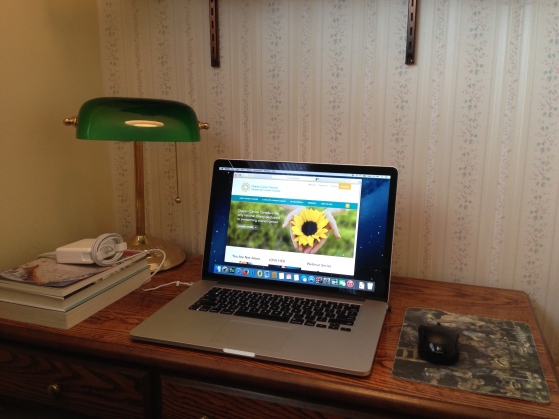 Oncologists and cancer experts aim to publish their results in journals, where their findings are scrutinized by others in their field – a kind of quality assurance called peer review. But oncologists share their work in other ways, particularly at conferences. Often these results are preliminary or don’t have as much information as would be in a published paper. In addition, much of the data is not yet peer reviewed. Unfortunately, these findings are often reported in the news with the same prominence, even though the results might be a long way from the finished article that is beng worked on.

When was the study carried out, and how long did it run for? A week? A month? A year? The longer the better – long-term effects might be missed if you only look at a short timeframe. And if the study looks at people, are the data from the last few years, or from decades ago? An older study might have had more time to look at long-term consequences, but a more recent study could mean that the findings are more relevant to current lifestyle habits.

How many subjects took part in the research? And who or what were those participants. Was it 10 mice? 100 patients? 1000? Generally, the more used, the more reliable the results are.

A recent headline, People who eat organic food are 25 per cent less likely to get cancer, sounds as though you had better eat organic if you want to significantly reduce your cancer risk. However, the headline uses what’s called a relative risk. The study of almost 70.000 volunteers found only a tiny 0.6% reduction in terms of absolute risk. It might also be important to keep in mind that people who buy organic tend to be richer, eat more fruit and vegetables, consume less meat and drink less alcohol.

In conclusion, I would like to emphasize that I don’t mean to condemn cancer research or the media where many crucial findings are reported. Most reporting will be accurate and responsible, and even when it isn’t it doesn’t mean that there’s malice behind any mistakes. Communicating science is extremely complicated, and it’s impossible for science journalists to be flawless all the time.